Skip to content
Table of Contentshide
What problems can be caused by low-pressure failure of a chiller?
1. Increased energy consumption
2. Smaller cooling capacity
What are the causes of low pressure in chillers? How to solve it?
1. Insufficient Refrigerant or Leakage
2. Low Ambient Temperature
3. System Pipeline Blockage
4. Expansion Valve Opening Too Small or Damaged
5. Relay failure, Electrical System False Alarm

What problems can be caused by low-pressure failure of a chiller?

If the compressor is running at low pressure, the motor load will become smaller and a chiller with a low-pressure fault will waste power for nothing under the same cooling conditions.

If the chiller suction pressure is low and the return air volume is reduced, the cooling capacity can not reach the target.

What are the causes of low pressure in chillers? How to solve it?

Insufficient refrigerant will lead to pressure malfunction in the system, resulting in lower suction pressure. The chiller will sound a low-pressure alarm and the unit will stop.
Solution
The part of refrigerant leakage can be diagnosed from the piping connection of accessories such as compressor, condenser, filter, expansion valve and evaporator. After troubleshooting, the problem can be solved by charging the right amount of refrigerant. 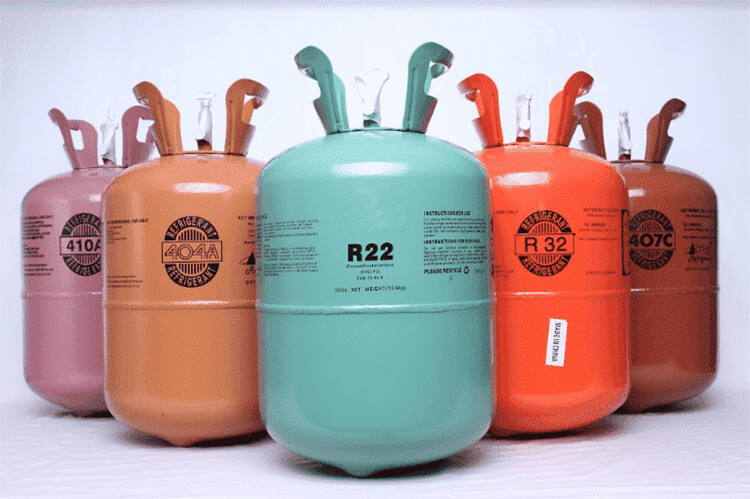 It is inevitable that impurities will seep into the system when the chiller is assembled, and after using it for a long time, various impurities will also enter the system. When there are too many impurities, the filter will be clogged, the refrigerant passage and return air will be reduced, and a low-pressure fault will occur.
Solution:Clean the filter, condenser, and evaporator. 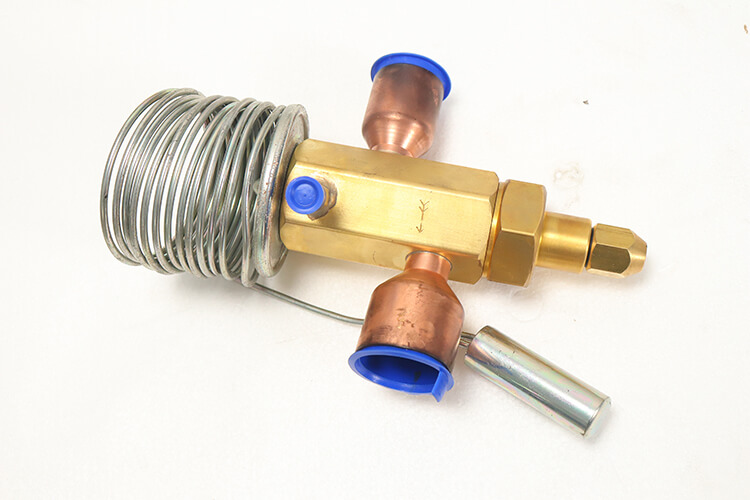 The relay plays the role of indirect protection equipment, compressor normal suction pressure is generally 0.4 ~ 0. 6MPa, when the suction pressure is lower than 0. 2MPa, it will lead to low-pressure protection relay action, the chiller will stop running. And sometimes the low-pressure relay will work out of order due to moisture, broken circuits, and other faults.
Solution:Check the low-pressure relay and repair or replace it. Non-technical personnel can contact the manufacturer for assistance in solving the problem. 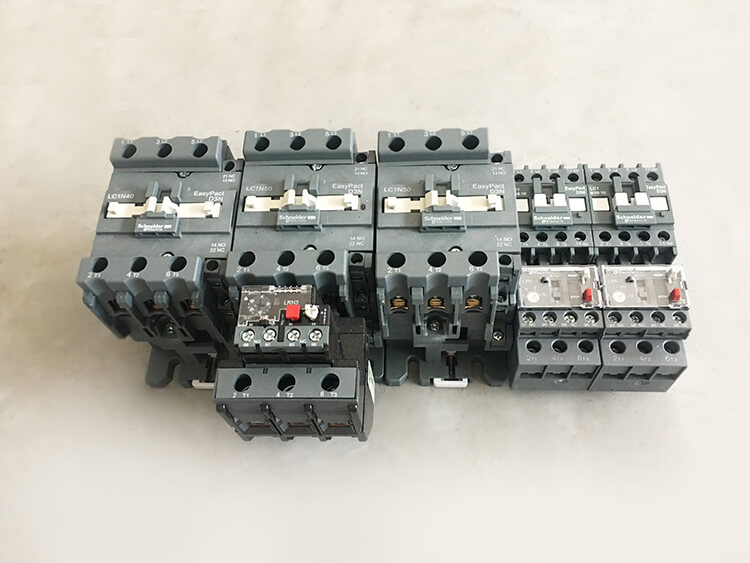 Also looking for high-pressure alarm troubleshooting? Check this.
Leave your comment to support us!