What Is The Most Suitable Water Temperature For Growing Plants With Hydroponics?

There is no particular water temperature that is ideal for hydroponic plant growth. Because different types of plants prefer different temperatures for their root zones, with warm-weather and tropical plants preferring higher temperatures than cool-season and temperate zone crops, you should try to keep your nutrient solution within a temperature range that promotes optimal plant health, depending on the plants you’re growing.

For hydroponics newbies, a temperature range of 68-72 °F (20-22 °C) is an excellent starting point because it’s ideal for easy-to-grow plants like lettuce and other leafy greens. However, hydroponics specialists recommend temperature ranges up to 75 °F (24 °C) and even a little higher to allow a wider variety of plants.

Although straying a few degrees outside of the ideal parameters for different types of plants would not kill them, it may induce stress in some of them. That’s why many hydroponics gardeners set up many systems, each with crops of the same variety. Allowing your water temperature to drop below 60 °F (16 °C) or rise above 80 °F (27 °C) might cause serious harm to your plants.

The only real hazard of allowing your nutrient solution to drop too low is that it will slow down plant metabolism and hinder your plants’ growth unless you’re growing outside in a cold region or anywhere else where temps dip below freezing. However, if you do need to adjust the temperature of your hydroponic system’s water, a basic aquarium heater should suffice.

In hydroponics, however, high water temperatures are significantly more hazardous. Heat stress, an increase in the rate of root tissue respiration, and the multiplication of dangerous bacteria, fungi, and other pathogens are only a few of the consequences of high water temperatures.Furthermore, when the temperature of the solution rises, it loses its ability to contain dissolved oxygen, which plant roots require for cell respiration – the process by which they obtain the energy necessary to pull in water and nutrients for the entire plant – resulting in plant stress.

The real issue with excessive heat in hydroponics is that it can quickly snowball due to a series of negative feedback loops in which higher heat causes root tissue to respire at a faster rate, causing roots to use up more of the dissolved oxygen in the solution, which is already depleted of oxygen due to the heat, thus causing stress to the plants, weakening them and making them more vulnerable to pathogens that have been introduced.

Why I Need a Water Chiller System for Hydroponics? 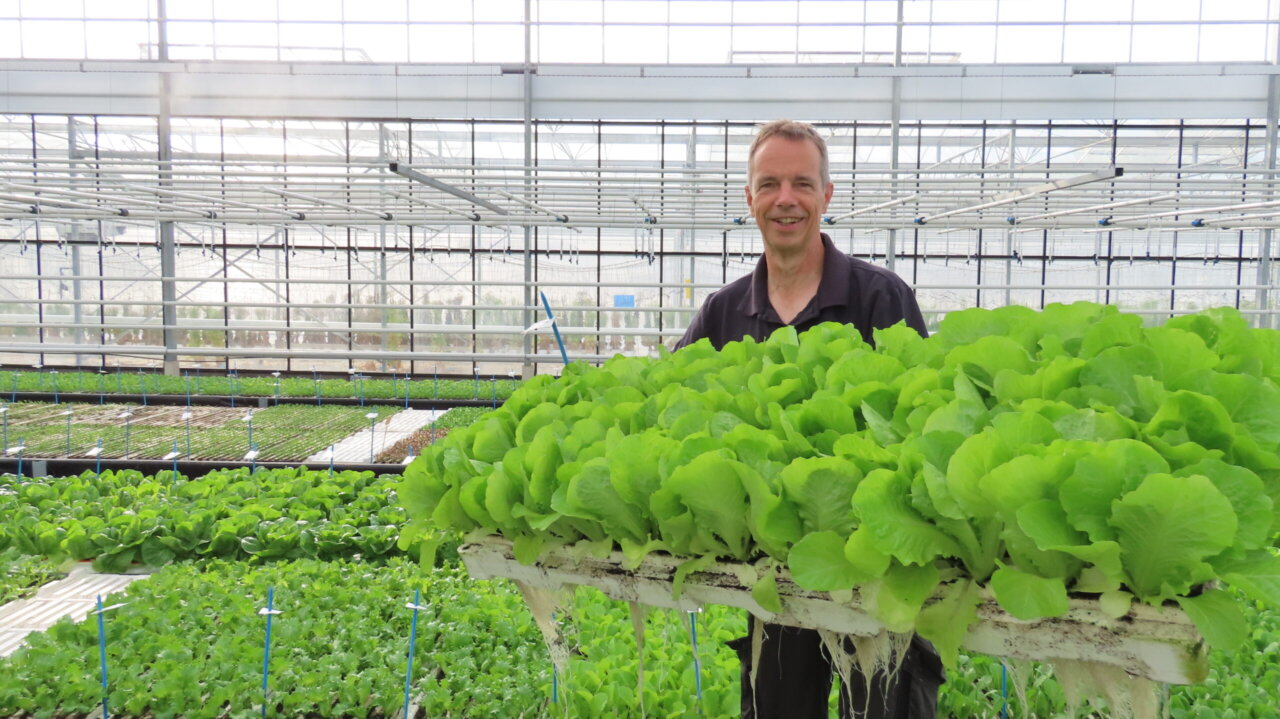 Hydroponics is a sort of hydroculture in which plants are grown in nutrient-rich, water-based solutions instead of soil. Hydroponic systems, like traditional nurseries, require sunlight or grow lights for proper crop development.

Using water-cooled systems, reflecting metal to protect the reservoir from ambient heat, or investing in a hydroponic water chiller are all options for controlling the ambient temperature of hydroponic reservoirs. Industrial chillers have the highest cooling effectiveness of any temperature control technology.

What Is a Hydroponic Chiller?

A hydroponic chiller is a system that cools hydroponic reservoirs during the process. The growth of your plants might be severely hampered by high water temperatures. The appropriate water temperature for hydroponics promotes a healthy balance between oxygen consumption and plant metabolism. This might range from 59 to 86 degrees Fahrenheit for professionally grown plants.

Pros and Cons of Using a Water Chiller In Hydroponics

To facilitate optimal plant growth, industrial chillers can be used to achieve temperature control within hydroponic cultures. In comparison to alternative process cooling technologies, a water chiller system for hydroponics has the following advantages:

Heat. The water chiller serves as a mini-fridge. It generates wast heat. That’s why, in order to save energy, you shouldn’t put it near the growing region.

Expense. In fact, the most compelling argument against a water chiller is that it is a significant investment, even if it has grown considerably more affordable over time. Other inexpensive chilling methods can be utilized instead unless you are a professional grower, a hobbyist, or someone who knows exactly how a water chiller can offer a high ROI (return on investment) to your system. 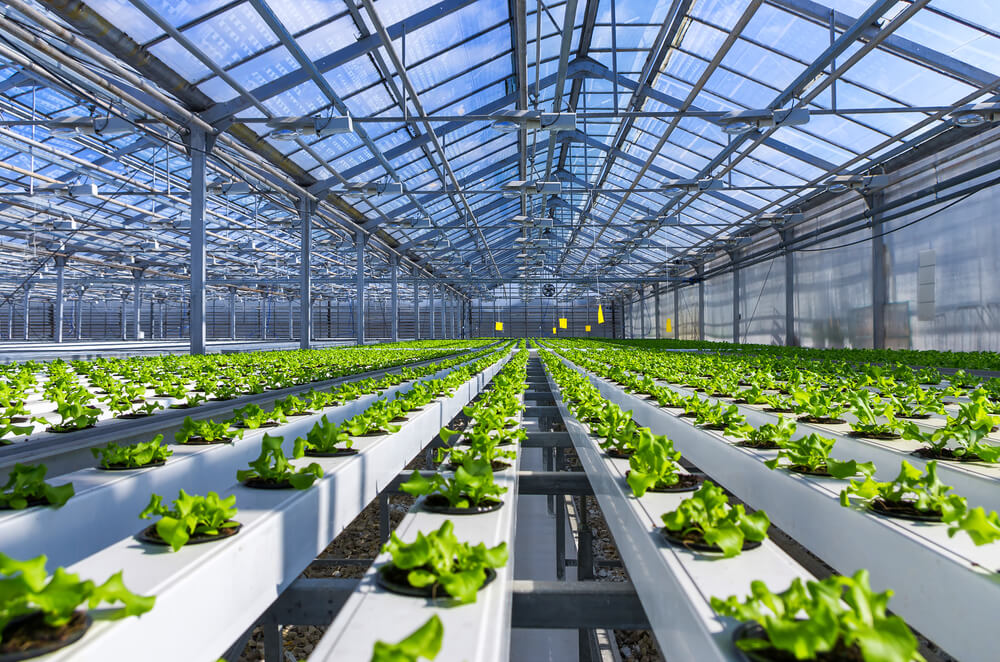 You can use the steps below to discover the best size of water chiller for hydroponics: